Redesigning the experience of a beloved Malay-language news institution. 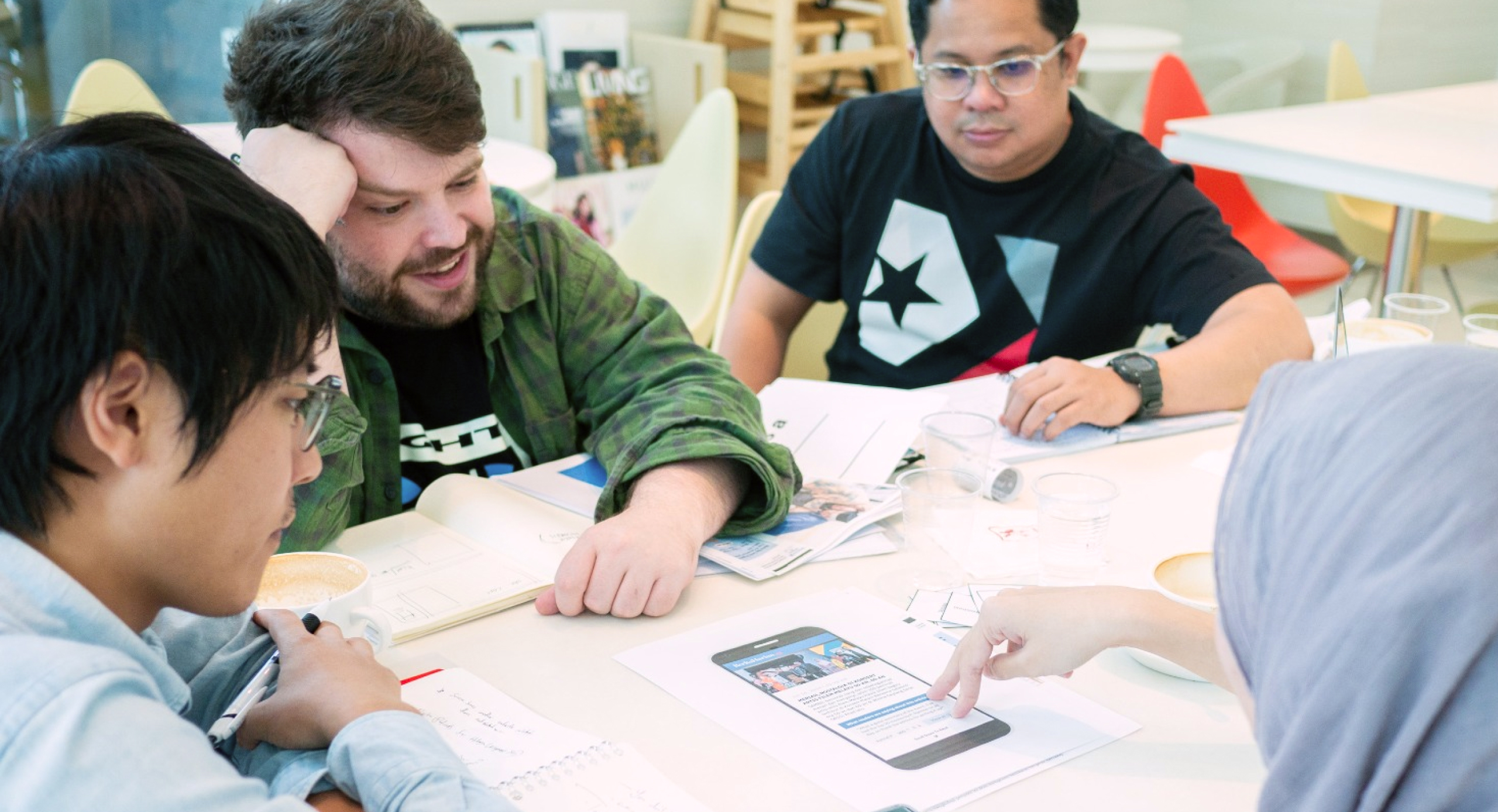 How might we improve the experience of consuming content on Singapore's oldest Malay-language media platform for the modern reader and for future generations, while still preserving a distinct Malay perspective?

Beyond the technology, Berita Harian's editorial direction was also refreshed, including the audience in the conversation through interactive dialogue prompts within news articles and an active social media presence.

A newspaper is never just a newspaper – for some, it's a critical part of an early morning ritual; for others, it's an artifact that facilitates inter-generational connection between family members. Often, it's a source of inspiration, voice of the generation and cultural northern star. Berita Harian is Singapore's oldest Malay-language daily newspaper, providing coverage of local and international current affairs for an increasingly mixed audience; transcending generations, age-groups and nationalities.

When Berita Harian made the shift into the digital realm, their default instinct was to establish an online presence that was as close to their original direction as possible, however, this proved to be a barrier for the newer generation. The news platform needed to meet its more culturally-diverse, tech-aware audience where they were at, through the various channels and devices on which they engage virtually.

“A newspaper is never just a newspaper.
For some, it's a critical part of an early morning ritual; for others, it's an artifact that facilitates inter- generational connection between family members.”
Iskandar, Senior Associate Directer, Berita Harian

To authentically understand the inner workings of Berita Harian in efforts to generate real, sustainable progress, the Agency team embedded ourselves within Singapore Press Holdings (SPH), Berita Harian’s publishing company. Our dedicated task group consisted of a mix of designers, journalists, editors, product managers and developers from both Agency and SPH. We were a team on a mission.

We spoke to five SPH departments across 12 interview sessions. A collection of insights was starting to take shape; one from which we would be able to explicitly pinpoint the issues that presented as an invisible barrier for the audience and, ultimately, to become more equipped to come up with strategic solutions.

Through a content audit, we mapped out Berita Harian's information architecture, and more importantly, we were able to track the user journey of how web pages and content blocks were consumed on the platform. We were able to identify "roadblocks" and "dead ends" where readers would stumble on their content journey, or worse, disappear altogether. Some key issues we discovered were that there was an overall lack of guidance despite being overloaded with options on the webpage; this presented itself as lack of structure within content areas, inconsistent colour discipline or design cohesion, a surplus of dead content, and difficulty in navigating between articles.

Listening to the data speak for itself, we were able to track audience demographics and a crucial insight emerged: the majority of Berita Harian's online consumers are millennials; more than 30% of whom are between 25 and 34 years old, and nearly 30% of whom are under 44 years old.

Gleaning a deeper understanding of the readers and consumers

We spoke to several readers across eight sessions to better understand their behaviours and interactions with both Berita Harian and media content in general. Through heuristic user testing, we recorded how they interacted with the (old) website, and through in-depth conversations, we uncovered the nature of their relationships with Berita Harian. Some engaged with the newspaper for work, some for the sales & promotions within, others for the love of the Malay language. Most expressed a nostalgia for the Berita Harian they grew up with, one that has created and supported content for multiple generations.

Informed by our research and discussions, we were able to develop three key themes that would tackle our main challenge: how might Berita Harian become the Malay lens for the current and coming generations? These themes were: to explore content formats within Berita Harian, such as podcasts, and align with a younger, more digitally-native audience; to create new digital tools that could enhance the overall Berita Harian experience; and to return to Berita Harian's heyday and reinvoke familiar names in journalism by situating their perspectives centrestage.

With a new, more inclusive web experience, Berita Harian set a benchmark for moving forward. With it, they set up the scaffolding to easily support more enhancements to the experience, should the need arise. In turn, Berita Harian’s digital existence was transformed to become more future-ready than ever. This project was an important reminder that ultimately, products experienced by humans are too often built on the premise of assumptions; we need to start building them from the ground up at inception, based on foundations of tested knowledge and human-centred insights.

How We Did It

We uncovered that a younger Malay audience could be part of the target market; and that despite their bilingualism and the diverse choice of other media formats available to them, this audience desired a stronger, distinct Malay perspective and voice in their local Singapore news and the news in general.

We uncovered that a younger Malay audience could be part of the target market; and that despite their bilingualism and the diverse choice of other media formats available to them, this audience desired a stronger, distinct Malay perspective and voice in their local Singapore news and the news in general.

More stories from the field. 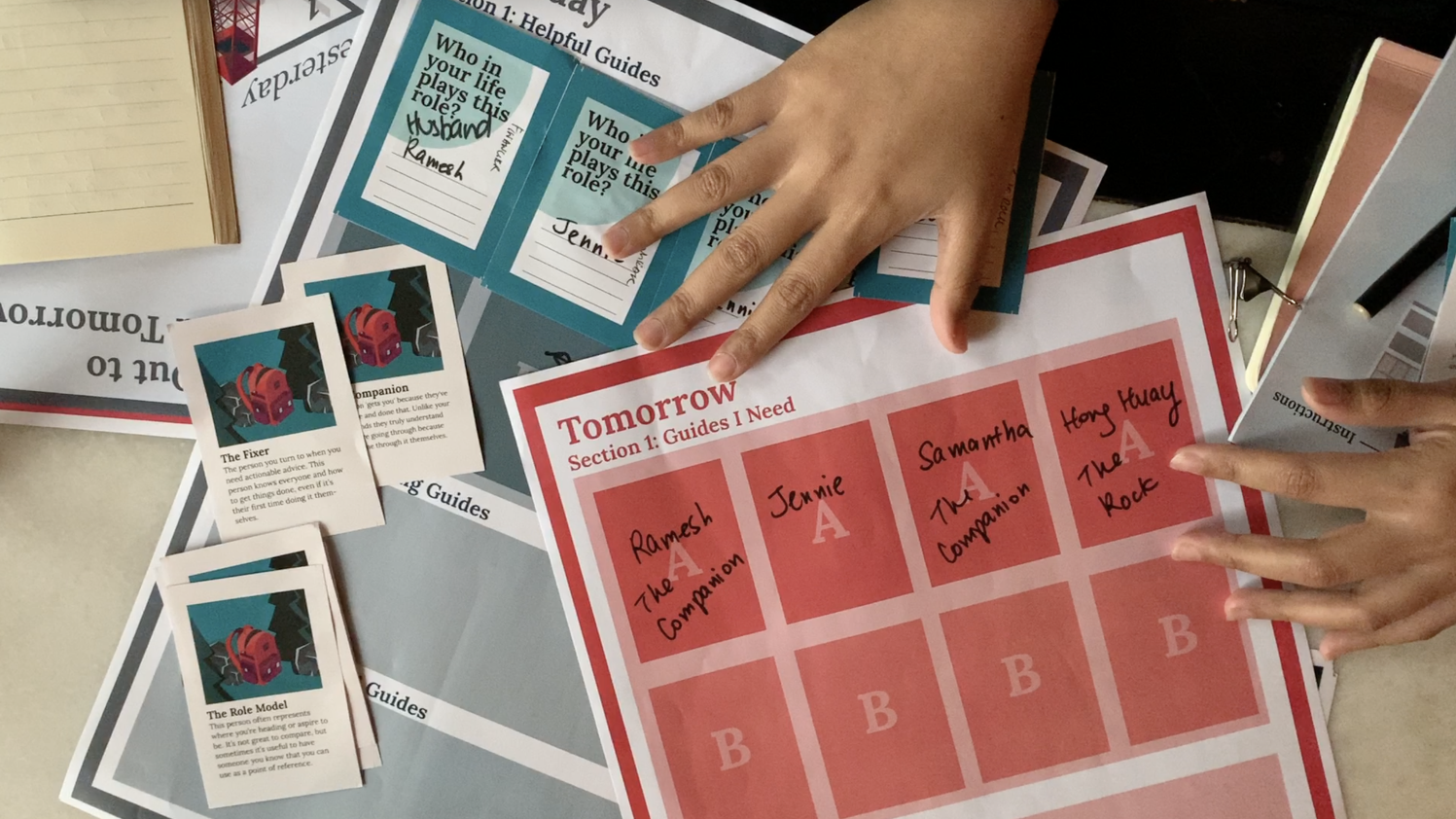 Parentwood: helping carers of young children with special needs see the wood for the trees

How might we better understand the caregivers' needs so their experience through the care ecosystem is less scary and fragmented, and more supported and empowering; as they try to give the best support to their child?
Lien-Foundation 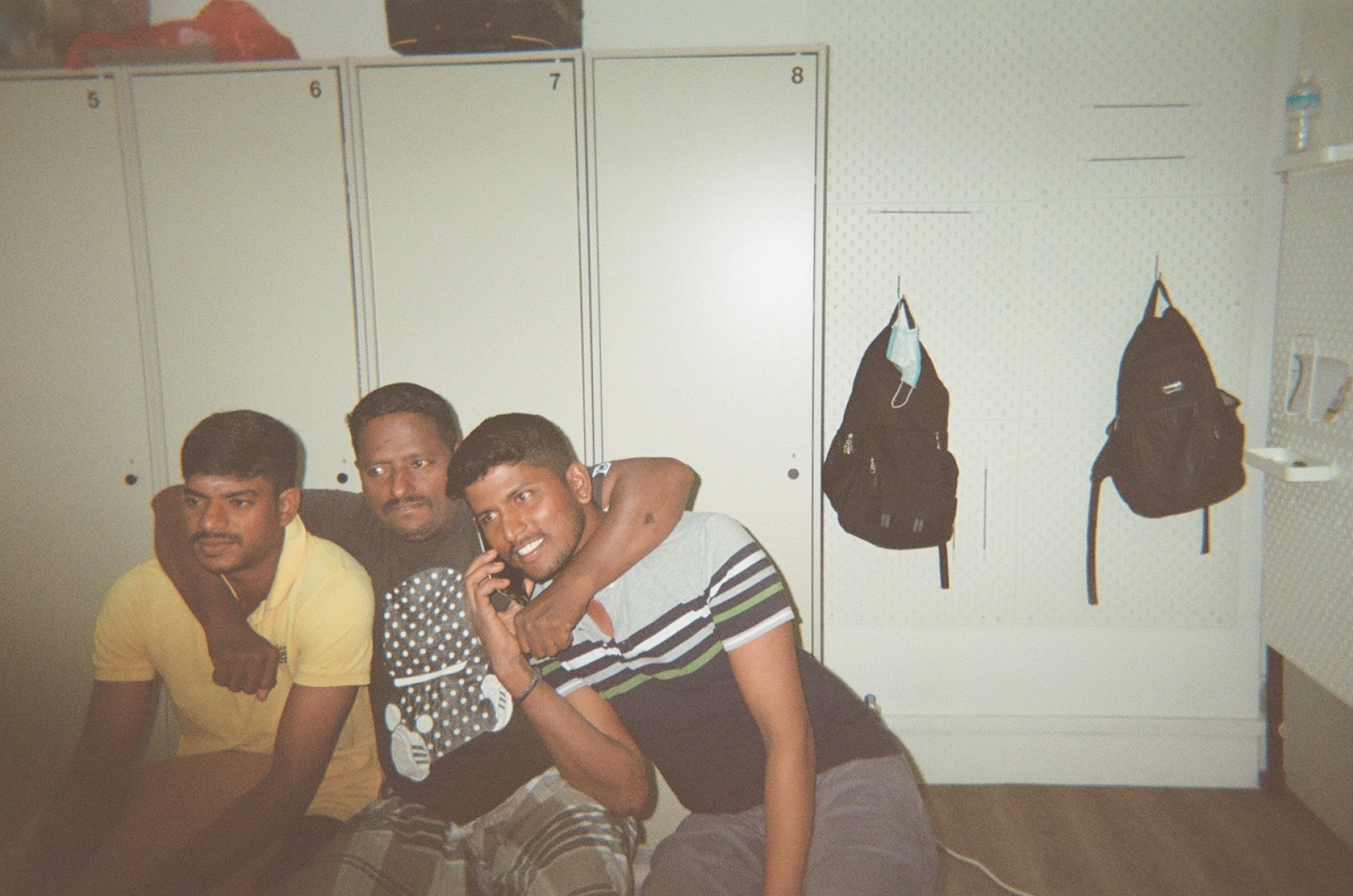 Make brave leaps with us! But first, tell us who you are.